IDLE RPG for your battle style 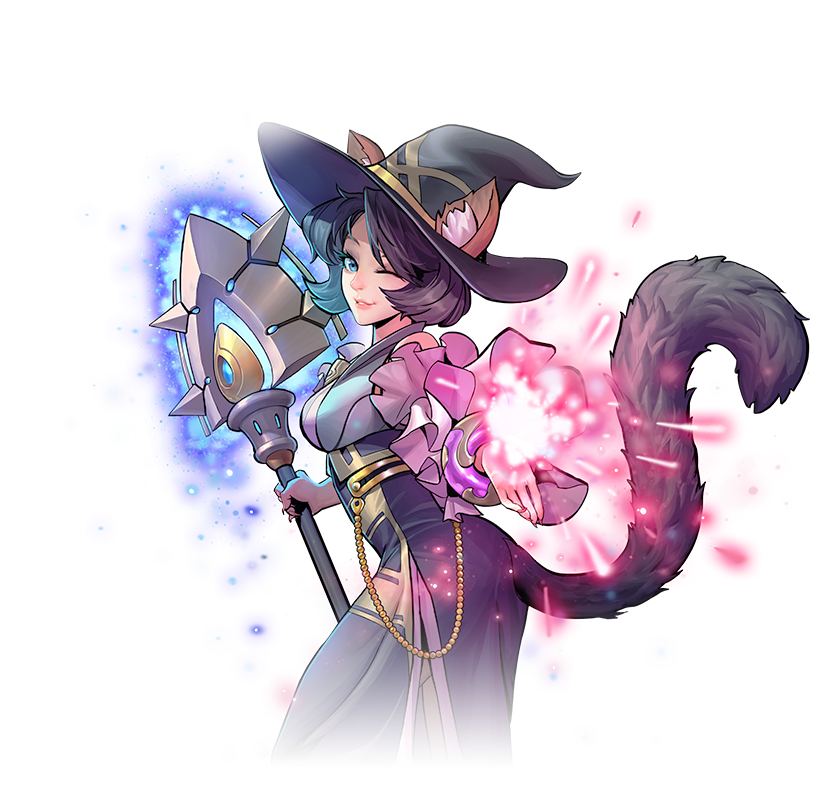 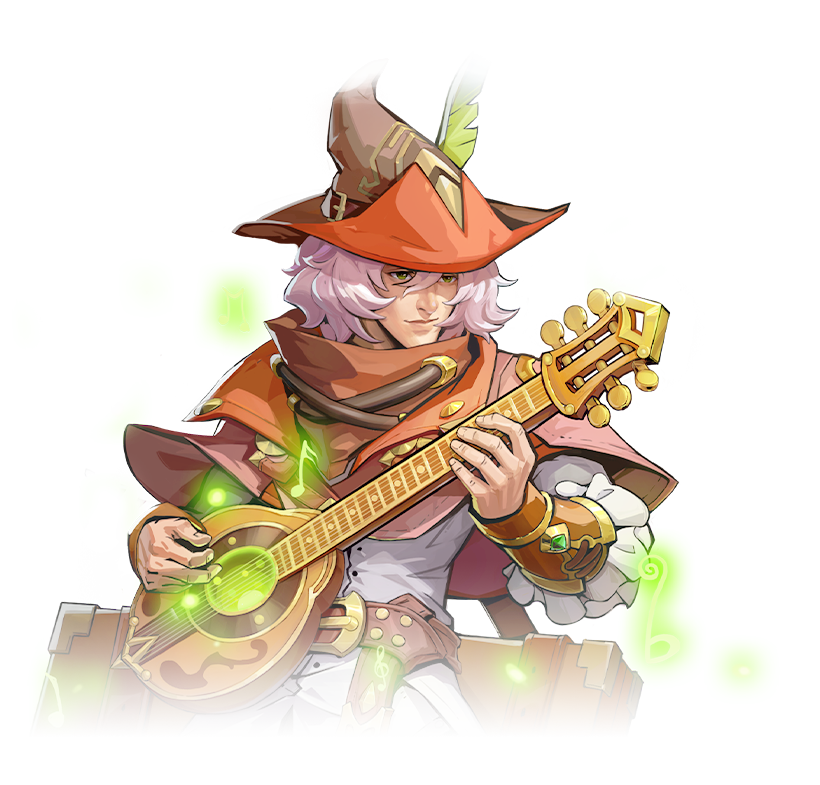 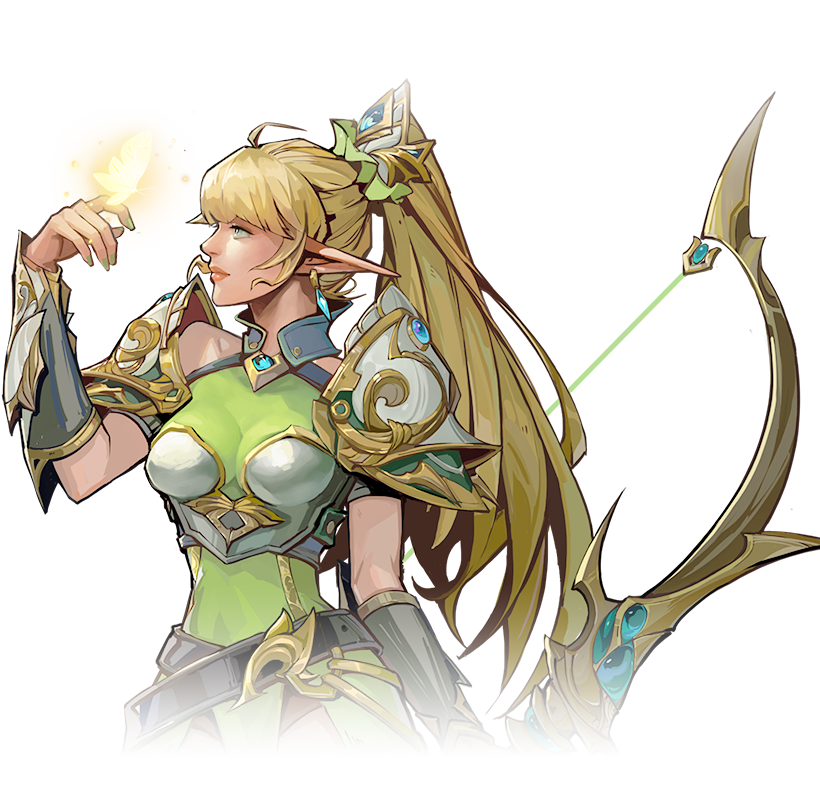 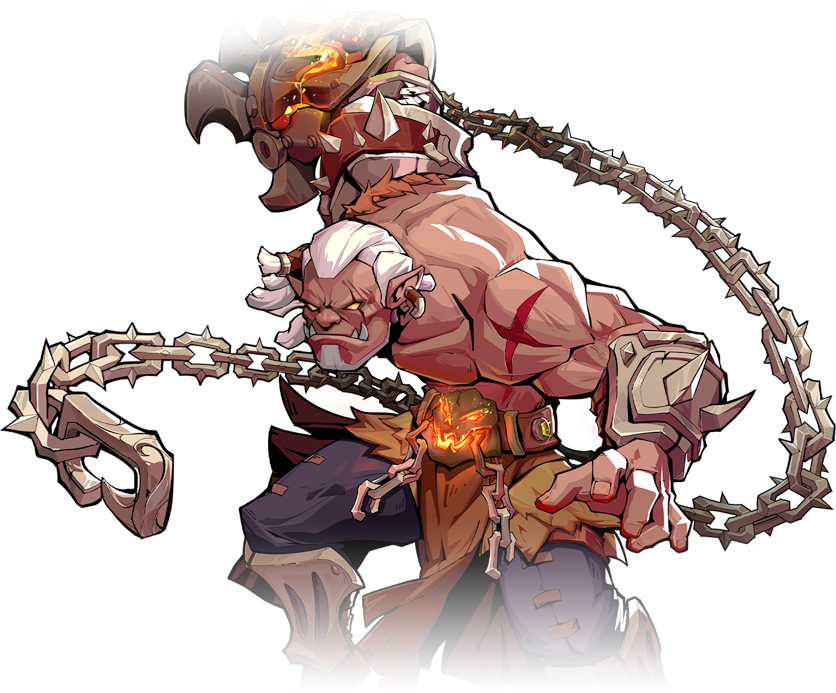 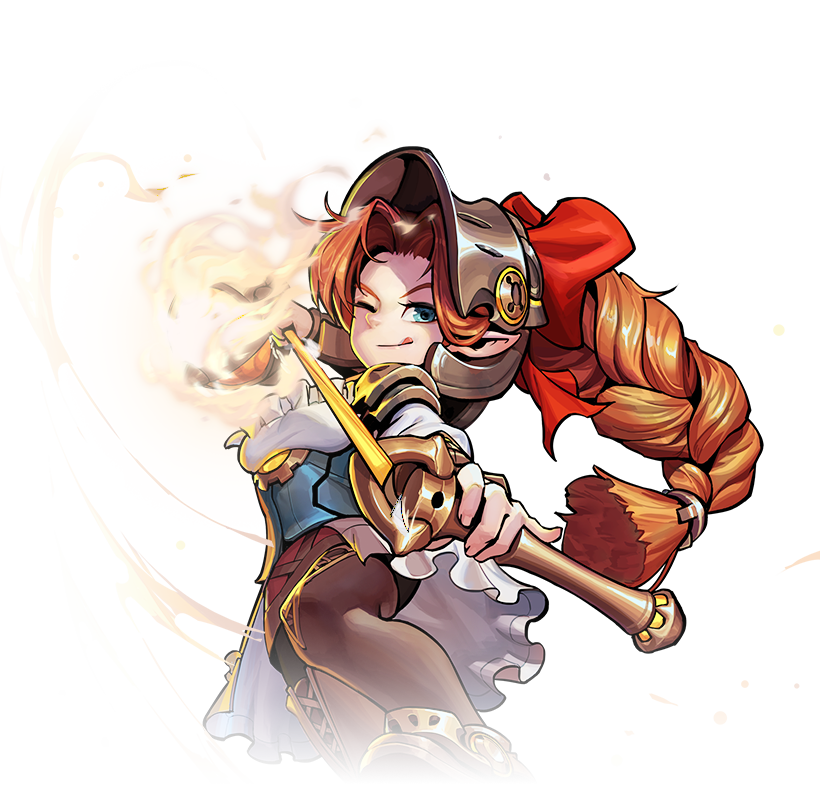 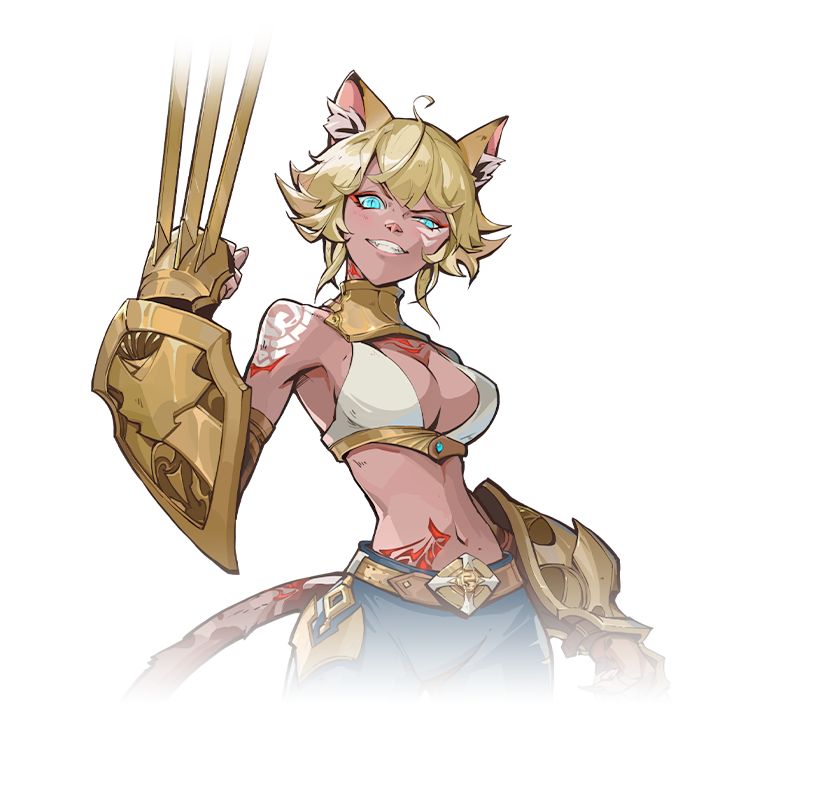 In the very beginning, the sun goddess, Heldina created the first star and called it Westland.

Meanwhile, Westland was under attack from the dark creatures born in the void, while Heldis, Heldina's younger brother, was on a crucial mission to defend against them.

However, he gradually got tired of the endless battles and was depraved. Along with the dark creatures, his soul was sealed on the outskirts of Westland.

After 10,000 years and more, Merlin, the best wizard of the time, uncovers the hidden note about the seal. Then he sets off on a journey to seek the traces of the seal. At last, he finds the soul of Heldis and leaves a prophecy that dark creatures will invade every 200 years.

Upon hearing this prophecy, the various races allied and successfully fended off the two dark creatures' invasions that Merlin foretold.

However, contrary to prophesy, the third invasion did not occur. As the peace continues, mistrust between the races grows.